People all around the world speak Spanish as their first language. You can find Spanish on five different continents and in many different cultures. The following list of the Spanish speaking countries and their capitals shows us just how many places officially use the Spanish language.

If you want to join millions of Spanish speakers by learning to speak Spanish yourself, get started with this free Spanish lesson. Find out just how quickly you will speak full Spanish sentences. 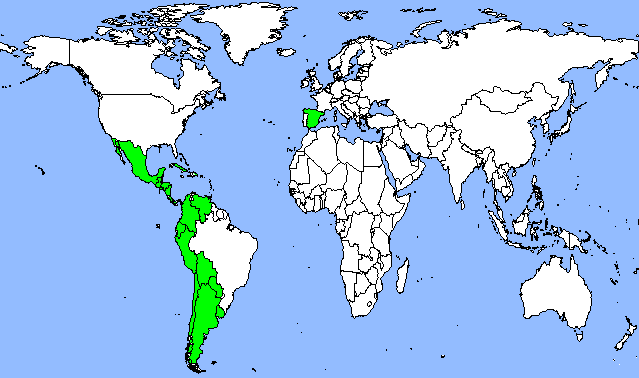 Did you know how many countries speak Spanish? As you can see above, 21 countries and millions of people speak Spanish as their official language. Learn Spanish yourself and become a world traveler or a universal conversationalist.

If you really want to learn Spanish and would like to become conversational, get started now. This online spanish lesson will teach you sentences and phrases that will leave you speaking Spanish.